Future Uncertain for Lowell’s Grotto and Stations of the Cross

In Lowell, Massachusetts, Jack Kerouac’s hometown, there is some uncertainty about the future of two important landmarks: The Grotto, and the Stations of the Cross, both of which feature prominently in Doctor Sax, and reside on the grounds of the Franco-American School (known as the Franco American Orphanage in Jack’s time) which, it has been announced, will be closing later this year. What that means for these landmarks remains unknown. 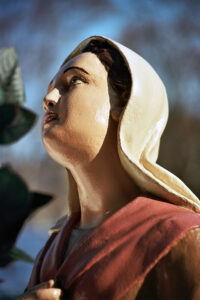 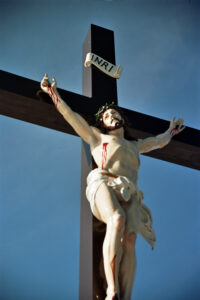 Overview Article – “Whither Lowell’s Stations of The Cross?” – Beatdom Blog by Rick Dale

I can personally attest as to exactly how holy and solemn these two sites are to Kerouac fans. In 2004, John Allen Cassady and I made a number of visits to Lowell. Click here for more photos of the Grotto, along with Jack’s gravesite and other Lowell landmarks.

Join our mailing list and get the word on news, events, and all things Beat Generation and beyond!